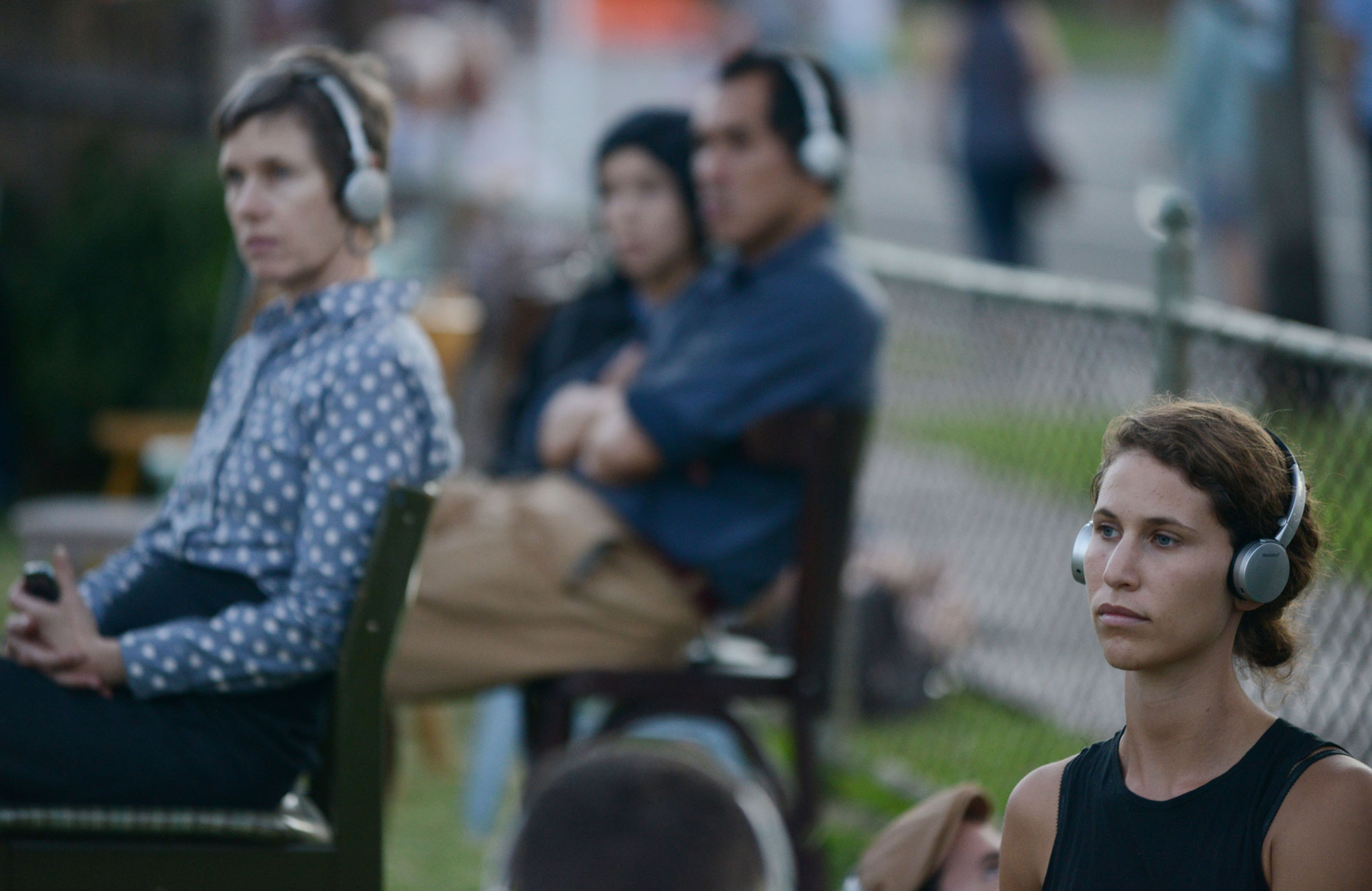 Poetic, contemplative and deeply personal, The Last Word is a series of short audio monologues written by six Western Sydney writers which reflect upon their relationship with a loved one who has passed away.

Over the course of 40 minutes listeners are transported from Belmore to Cootamundra to the hustle and bustle of downtown Johannesburg as mothers, grandfathers, husbands and wives are recounted, re-remembered and farewelled.

The genesis for The Last Word came from an impassioned conversation with Bankstown mixed-business owner Michael Kamaleddine about his father who had passed away.

Experienced through headphones, The Last Word is a contemporary take on the radio plays broadcast in the 50s and 60s.

Listen to The Last Word here

Hogg is an Indigenous writer from Revesby. She has written for Westside Magazine, The Lifted Brow, The Red Room Company’s 2012 Poetry Object and was recently featured in the 2014 Seizure/ SWEATSHOP collaboration Stories Of Sydney.

Schmitz is an Aboriginal elder. A Wadjuri woman, she has lived in Padstow for 60 years. Working amongst her people, mainly children, and writing fill her days. Robyn first worked with UTP on B-Side in 2014.

David has lived on Northam Avenue, Bankstown since he was two years old. He is now 81 and remains active in the community as a JP, the Treasurer at Coolaburoo Neighbourhood Centre, and a member of Lakemba’s men’s group Older Men New Ideas.

Sobott has lived in Botswana, France and England. She has published a range of acclaimed publications and was one of 12 people selected for the Australia Council 2014 Sync Leadership Program.

The Last Word is one of nine works in BANKSTOWN:LIVE, part of Sydney Festival 2015.