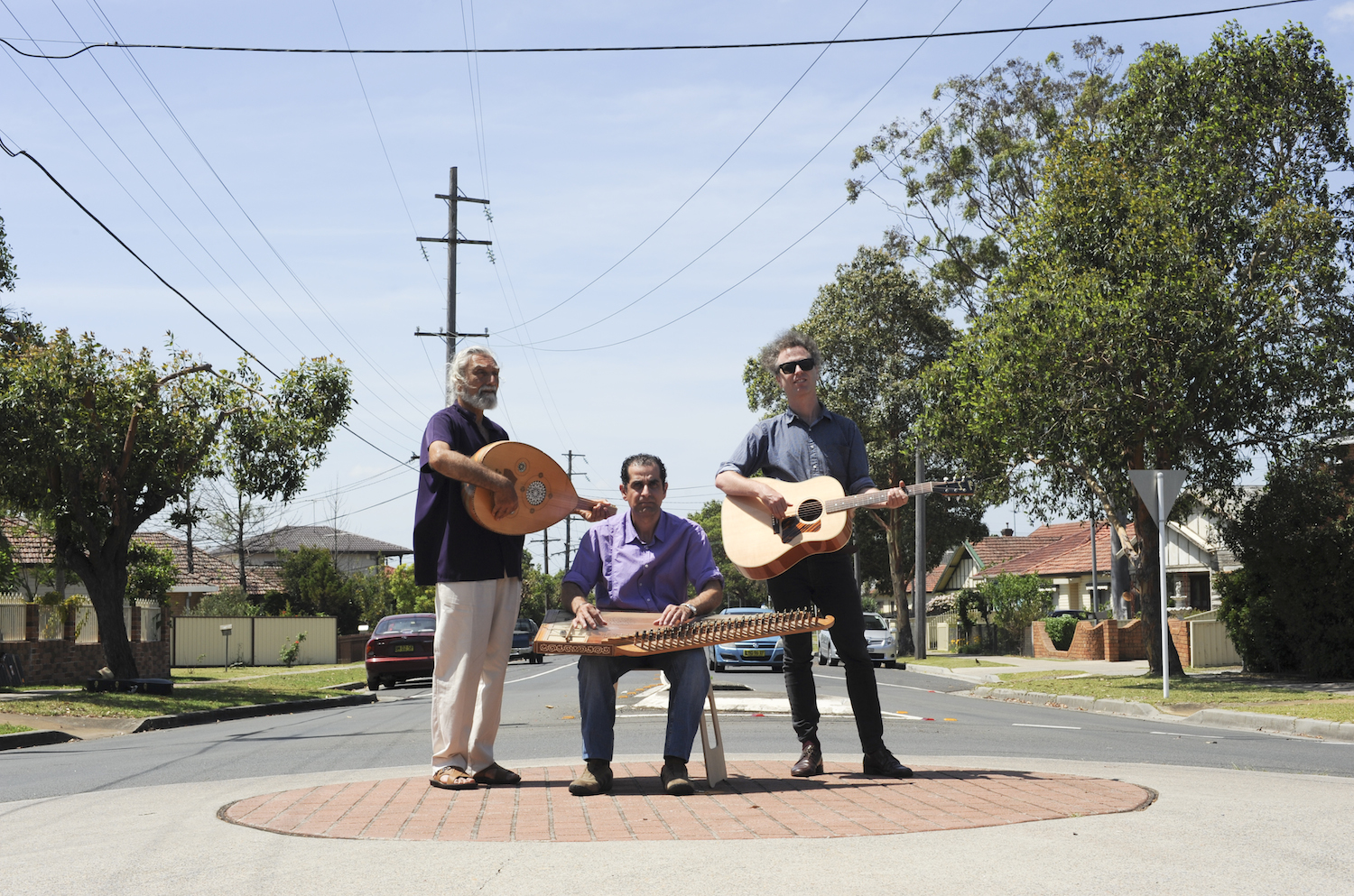 In 2013, Utp invited Toby Martin to write songs on a front verandah on Northam Avenue as part of an artist residency.

In 2014, Martin returned to finish a collection of songs inspired by the people he met in Bankstown, that were performed alongside a band of local musicians as part of BANKSTOWN:LIVE.

“These songs came out of two residencies I undertook in Bankstown in 2013 and 2014 as part of Urban Theatre Projects’ Practice and Participate. For the first one, I set up in the front yard of Ivan and Mitra’s beautiful old house on Northam Ave, across the road from David Cranston’s place. David was my ‘host’, and the cups of tea, the chats and the tour through the dusty archive of his garage helped me to feel grounded and encouraged songs to emerge.

The second was outside Michael K’s mixed business and coffee shop on Chapel Road South. On this busy corner, Michael talked to his friends and customers about family, politics and traffic and was gracious enough to include me. Northam Ave was gentle and quiet, Chapel Road had a little more buzz. The songs took shape accordingly. I am very grateful to David and Michael for letting me into their lives.”

Martin is a singer, songwriter and musician. He has released four albums and toured Australia, England and America with rock band Youth Group. In 2012 he released a solo album Love’s Shadow. In 2014 he joined Roger Knox in a songwriting residency at Campbelltown Arts Centre.

Songs From Northam Avenue is one of nine works in BANKSTOWN:LIVE, part of Sydney Festival 2015.