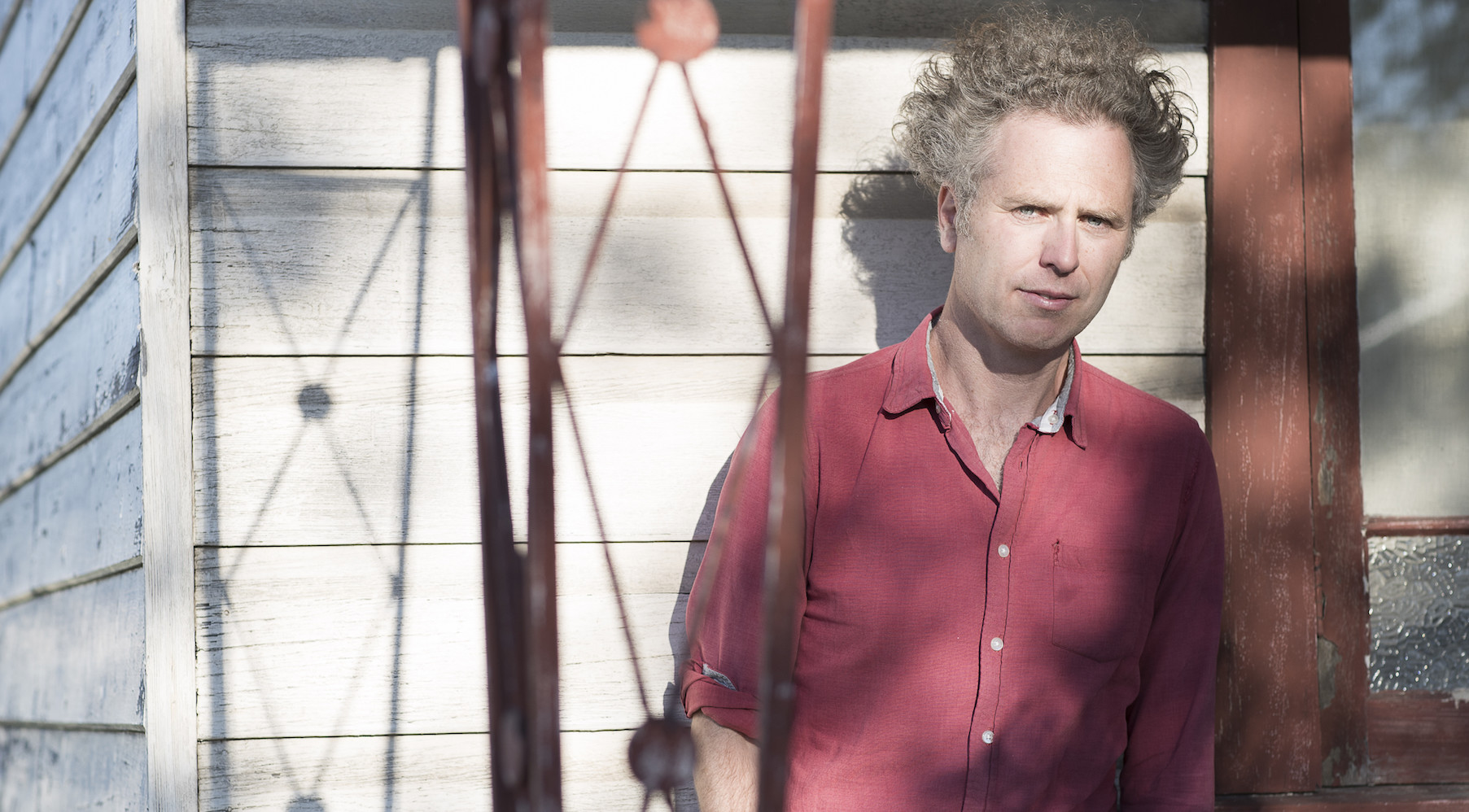 Toby Martin – singer, songwriter and frontman of indie rock band, Youth Group, performed a special concert inspired by the residents of Bankstown for one night only at Casula Powerhouse.

As part of an Urban Theatre Projects artist residency in 2013, Martin was invited to write songs on residents’ front verandahs and nature strips along Northam Avenue in Bankstown. A year later, he returned to finish a collection of songs inspired by the people he met, which he performed accompanied by a band of local musicians as part of BANKSTOWN:LIVE for Sydney Festival. The resulting album, Songs From Northam Avenue, was released by Ivy League records in February 2017 and met with great acclaim.