Re-writing the mistakes of the Fraser Government 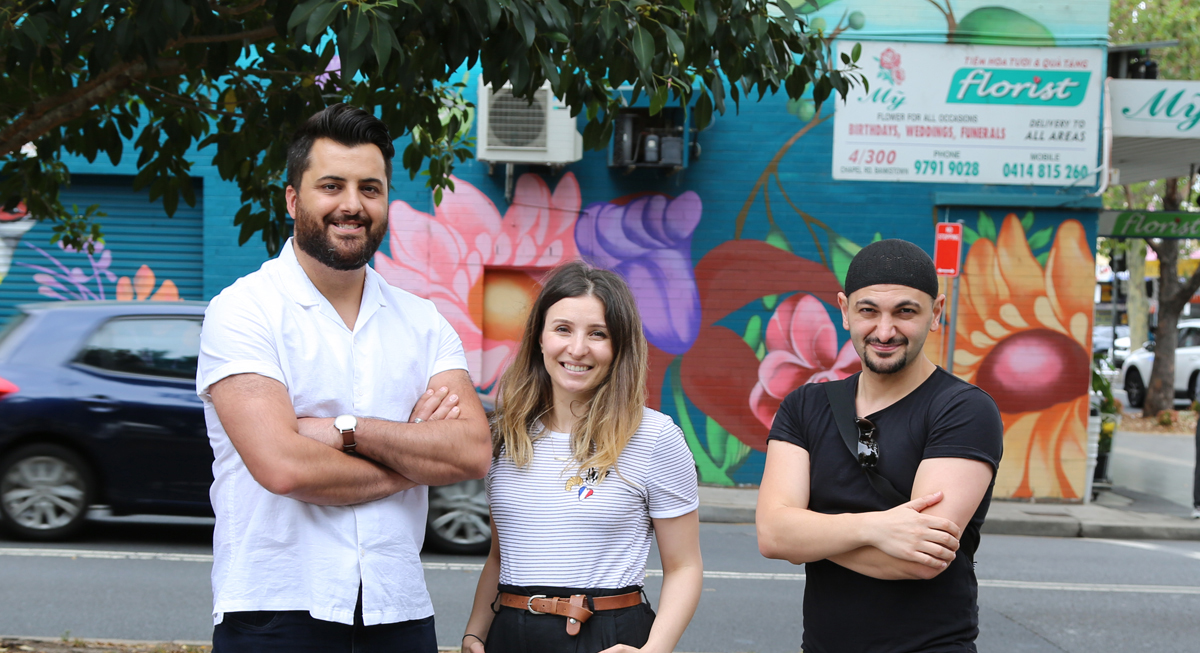 Re-writing the mistakes of the Fraser Government

Due to the COVID 19 pandemic and its wide ramifications, including travel restrictions and added pressures on Lebanon’s ongoing economic crisis, the writers adapted individualised approaches and responses to the project’s original question which included focus on research and the early development of ideas and text that have fed into their own practices as writers.

Omar Sakr has undertaken research which included examining archival family material and conversations with family members in Australia and Lebanon and envisages writing a piece drawing from his research.

Michael Mohammed Ahmad's  research has informed the development of this short essay published in the Sydney Morning Herald on the 3rd of September 2021 titled Eye for eye, tooth for tooth: 9/11 inside Punchbowl Boys' High. To view please visit this link.

Utp is excited to announce that we will partner with Haven for Artists in Lebanon to support Michael Mohammed Ahmad and Omar Sakr to develop speculative novellas that reflect on the Lebanese migration to Australia.

In November 2016, Immigration Minister Peter Dutton argued that the Fraser Government made a ‘mistake’ by resettling Lebanese refugees. “The advice I have is that out of the last 33 people who have been charged with terrorist related offences in this country, 22 of those people are from second and third generation Lebanese-Muslim background,” Dutton said.

The project will include a six-month residency at Utp and a 3-week residency at the Haven for Artists in Beirut, Lebanon across 2021-2022. Throughout this period, the writers will develop a series of speculative novellas for publication and oral storytelling performances (a literary form known as ‘hakawati’ in Arabic), centred around themes of diaspora, migration, nationalism, multiculturalism and belonging.