One Day For Peace 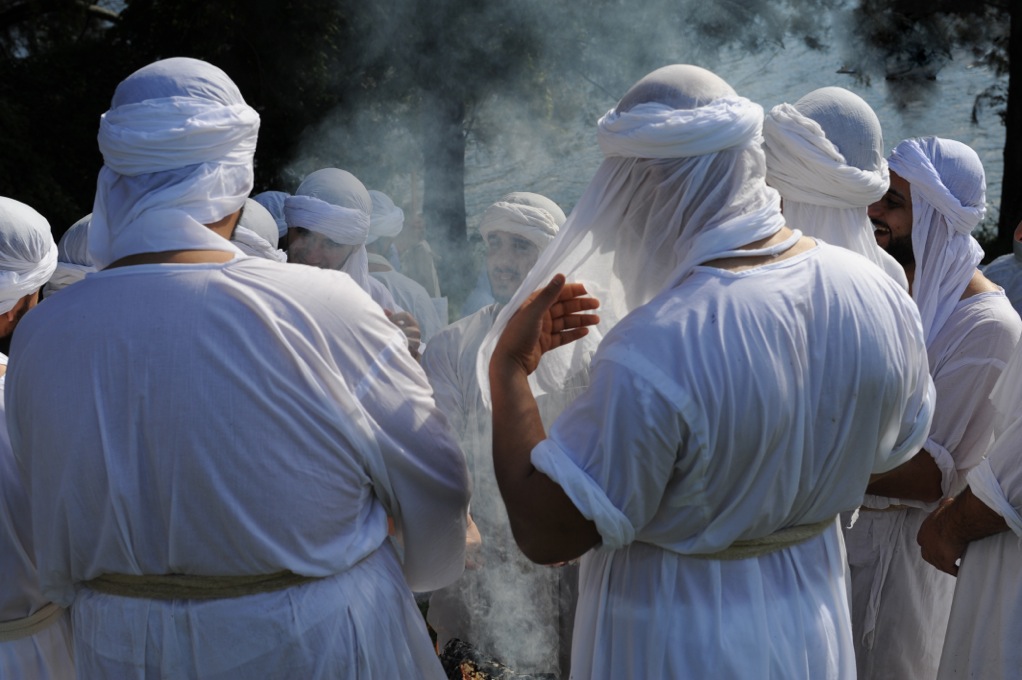 One Day For Peace

Urban Theatre Projects have invited a range of speakers across academia, media and politics including Professor James Arvanitakis (Dean, Head of The Academy at the University of Western Sydney), Maha Abdo (CEO of the United Muslim Women’s Association), Dr. John Rees (Convenor of the Religion and Global Affiars Program at the Institute for Ethics and Society, University of Notre Dame Australia), Rosie Dennis (CEO/ Artistic Director, Urban Theatre Projects).

The panelists will respond to a quote, inspired by the One Day For Peace creative process: “There are no strangers in a congregation.” Renowned journalist and broadcaster, Geraldine Doogue, will facilitate the discussion.

Doogue is a renowned Australian journalist and broadcaster with experience in print, television and radio. During her career with both the ABC and commercial media she has won two Penguin Awards for excellence in broadcasting from the Television Society of Australia and a United Nations Media Peace Prize. In 2000 Geraldine was awarded a Churchill Fellowship for social and cultural reporting. In 2003, she was recognised with an Officer in the Order of Australia for services to the community and media.

Dr. Rees is the Convenor of the Religion and Global Affairs Program at the Institute for Ethics and Society, University of Notre Dame Australia. John is a recognised scholar of religion in the field of international relations and a former educator in the international development sector specialising in the work of faith-based organisations.

Prof. Arvanitakis researches in the trans-disciplinary areas of globalisation, citizenship, young people, the cultural commons — incorporating issues around hope, trust and safety – as well as the future of education. He has held various positions within human rights-based organisations including AID/WATCH and Oxfam Hong Kong, and has been internationally recognised for his innovative teaching including around challenging students around ethics and the good life.

Dennis, whose work is renowned for it’s distinct beauty, universality and currency. For close to a decade Rosie has worked in arts contexts across Western Sydney bringing her unique approach to projects such as BANKSTOWN: LIVE (2015). Prior to heading up Urban Theatre Projects, Rosie worked as an independent artist, presenting work in over 25 festivals across Central Europe, the UK, Australia and New Zealand.