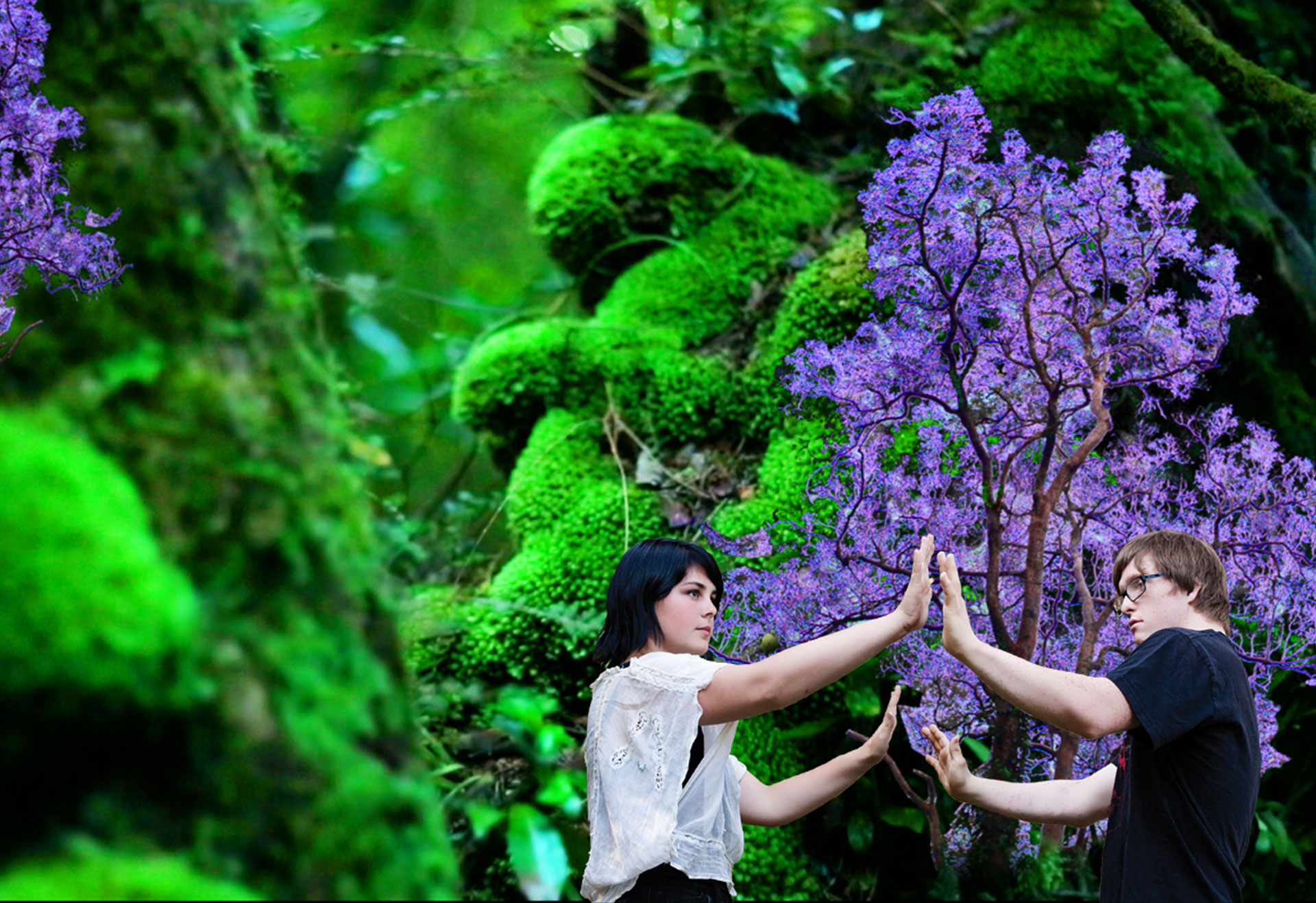 A Love Story for the 21st Century. A Norpa and Urban Theatre Projects co-production. Commissioned by Norpa.

Sydney’s Urban Theatre Projects and Northern Rivers Performing Arts have put together something so creative and unique with My Radio Heart that it lingers in the mind long after the piece ends. - THE NORTHERN STAR

Immersing its audience into a journey between the virtual and the natural world in the search for love, My Radio Heart is a boy-meets-girl love story of the 21st century which premiered in Lismore in 2013, followed by a Sydney season at Bankstown Arts Centre.

In response to international interest, UTP in partnership with NORPA and Performing Lines, re-shaped the work to be tour ready.