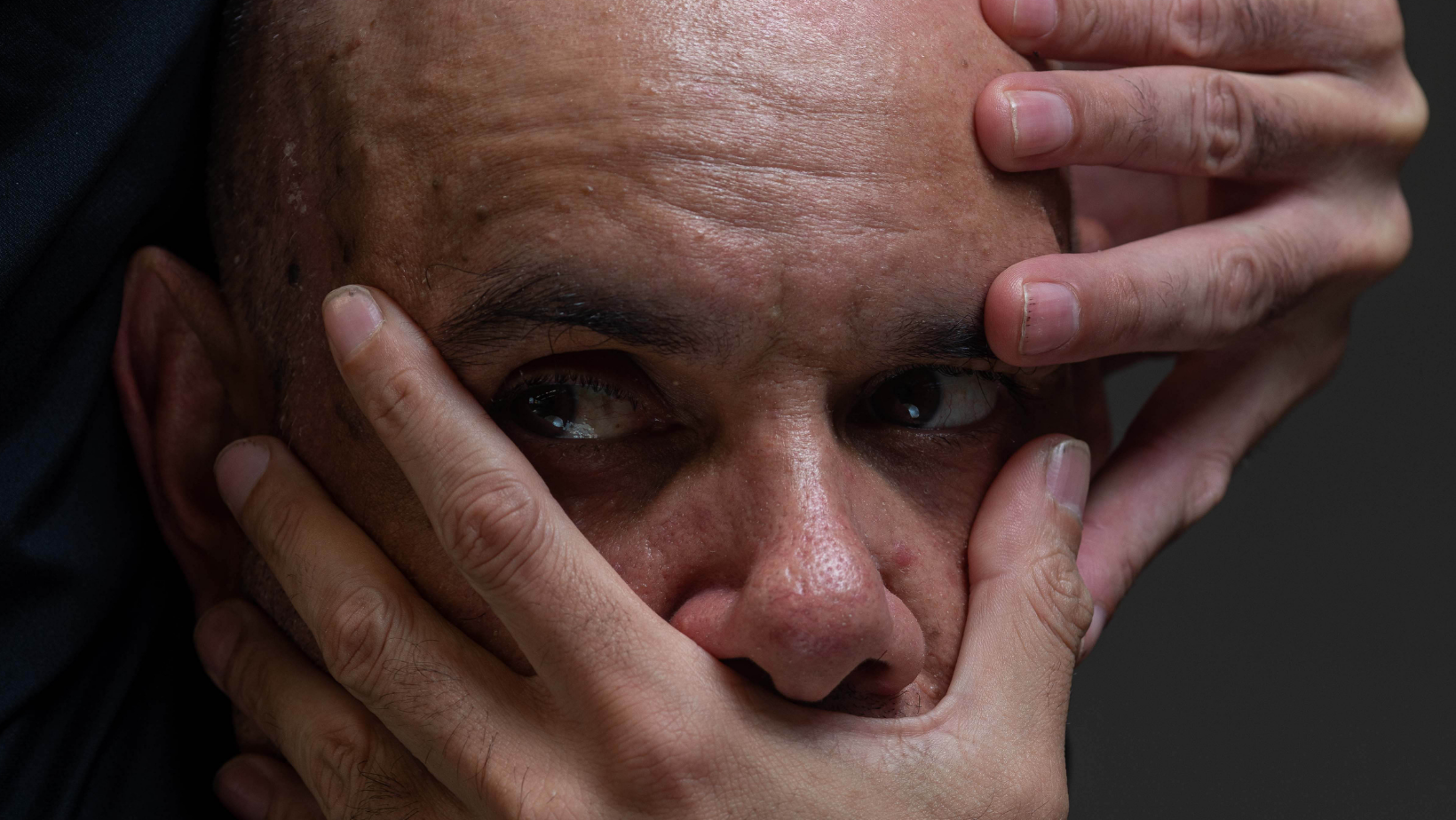 PRECARITIES will reverberate in your soul.

A deep listening experience, PRECARITIES is presented by Utp as part of Blak Box.

Precarity is a permanent state.

Every collaboration bridges a gulf - be it physical or emotional. Unspoken, precarity fills the space between us as we lurch towards the unknown.

Stalked by a microbial presence. Plagued by uncertainty. A world where everything is contingent.

Did we set up camp on a precipice?

In this world premiere, First Nations artists share individual and collective experience of precarity in an electrifying sonic artwork designed to move provoke and inspire.

Daniel is host of RN's The Art Show. Since majoring in painting at university, Daniel has worked as a journalist, broadcaster, and sound artist. He has been with the ABC since 1994, having worked across news and current affairs, including a stint as triple j's news director. The Bundjalung and Kullilli man presented RN's Awaye! for many years and leads the ABC's Indigenous Radio Unit.

Travis de Vries is a Gamilaroi man. He specialises in the delivery of culturally diverse projects and events across venues and artistic disciplines. He is a visual artist, a writer and a creator. Travis has produced for the Sydney Opera House and is currently working at the City of Melbourne on their festival Yirramboi. Yirramboi is a ten day contemporary indigenous festival set in the heart of Melbourne. Over his producing career, Travis worked across Australia on key Indigenous and Contemporary Music Festivals; Vivid Live, Homeground, GRAPHIC, The Dreaming Festival and The Big Day Out.

Eric Avery is a Ngiyampaa, Yuin, Bandjalang and Gumbangirr artist. As part of his practice Eric plays the violin, dances and composes music. Working with his family’s custodial songs he seeks to revive and continue on an age-old legacy – continuing the tradition of singing in his tribe – utilising his talents to combine and create an experience of his peoples culture.

Eric is currently engaged dancing with Marrugeku and has previously had a mentorship at The Australian Ballet (predominantly in Movement Education) and studied dance at NAISDA Dance College. An avid violinist Eric started learning classical music by “ear” when he was 11 and continued on to train at Newtown Performing Arts and and then the Australian Institute of Music. He combines his skills on the violin to perform classical music and create new contemporary music expressing his Koori (NSW Aboriginal) heritage.

Lorna Munro, or ‘Yilinhi’, is a Wiradjuri and Gamilaroi woman, multidisciplinary artist and regular radio and podcast host at Sydney’s Radio Skid Row. A long-time active member of her Redfern/Waterloo community, her work is informed by her passion and well-studied insight in areas such as culture, history, politics and popular culture. Lorna has travelled the world showcasing her skills and distinctive style of poetry and political commentary.

Steven Oliver is a descendant of the Kuku-Yalanji, Waanyi, Gangalidda, Woppaburra, Bundjalung and Biripi peoples. He was born in Cloncurry in North West Queensland and grew up in Townsville before moving to Perth to study. He has worked with numerous theatre companies, festivals and arts organisations across Australia but became notorious with ABC’s Logie/AACTA nominated sketch comedy show Black Comedy as a writer/actor/associate producer.

Rhyan Clapham (DOBBY) is a Hip Hop artist and drummer. Aged 24, he has completed a Bachelor of Music at the University of NSW, and an Indigenous Studies Honours (focusing on Aboriginal Hip Hop music) in 2015. He proudly identifies as a Filipino and Aboriginal musician, and a member of the Murrawarri Republic in Brewarrina, NSW.

DOBBY is a skilled composer and is the 2017 recipient of the bi-annual Peter Sculthorpe Fellowship. He has performed as a rapper and drummer for a variety of events such as BIG SOUND Festival, The Plot Festival, Yabun Festival, 4Elements Hip Hop Festival, UNSW corporate and academic functions, Koori Radio events, and at numerous NAIDOC celebrations across Australia. DOBBY is also a rapper and drummer for Sydney band Jackie Brown Jr in various events and festivals such as Wollombi Music Festival, Rabbits Eat Lettuce, and Psyfari Festival.

Teila Watson is a Birri Gubba and Kungalu/Gangalu Murri woman born and raised in Brisbane. An established performing artist – singer, poet and lyricist (known as ‘Ancestress’), 25 year-old Teila is also a writer, actor and youth arts professional. Her respect and understanding of Murri knowledges, First Nations self-determination, and the preservation of culture, informs her artistic endeavours and fuels her many passions.

Teila’s art practices revolve around: climate change; decolonising to create sustainable futures; the impact that First Nations knowledges and practice has on country and people; and consequently the importance of Land Rights and First Nations sovereignty when considering environmental and social issues.

This work is commissioned by Barangaroo Delivery Authority