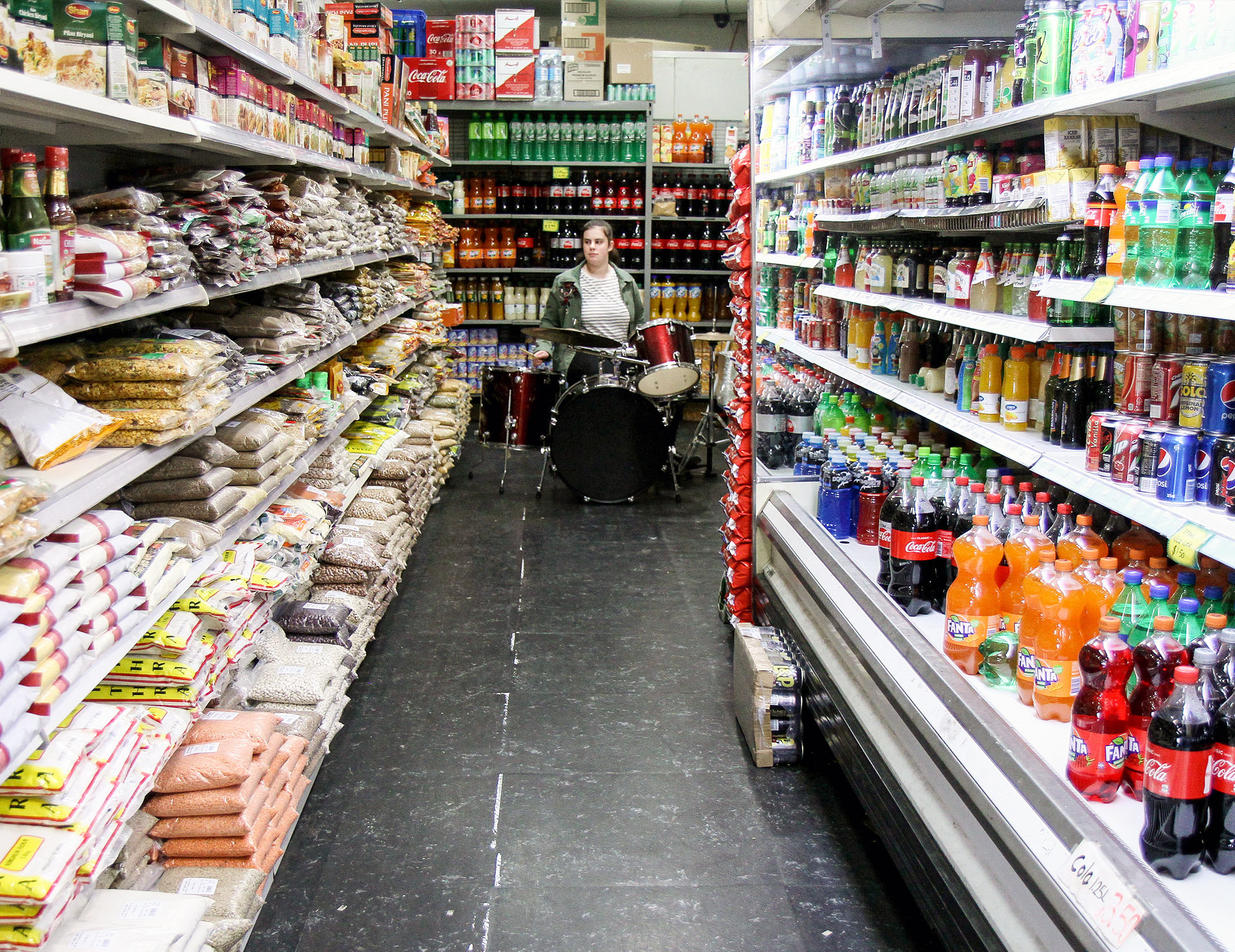 Everyday life in the suburbs is tuned to a new rhythm. Award-winning tabla player, Maharshi Raval has been collaborating with two young participants Natasha Lette and Yash Shah to develop two new musical compositions for percussion instruments including tabla, cajón and drum kit to be performed live. Together, they have created complex new rhythm cycles inspired by the Blacktown area.

Maharshi is an awarding winning and internationally acclaimed tabla player from Benaras Gharana (school) living in Sydney. Maharshi is a student of Late Pt. Nandan Mehta who was a disciple of the legend of Benaras Gharana Late Pt. Shri Kishen Maharaj and has been learning for the last 25 years at Saptak School of Music in Ahmedabad.

He has travelled extensively to various parts of the world as an accompanist to Indian Classical Vocalists, Instrumentalists and Kathak Dancers. Maharshi conducted and directed the tabla recital of 100 students aged between 3 to 16 years for Indian Heritage Day, Performed on Australian national television shows including X-Factor with India Rose on Channel 7 and on Good News Week with Sarangan on Channel 10.Maharshi runs a music institute called Shree Gajanan Cultural Mission – The Institute of Indian Classical Music and Dance at various locations in Sydney.