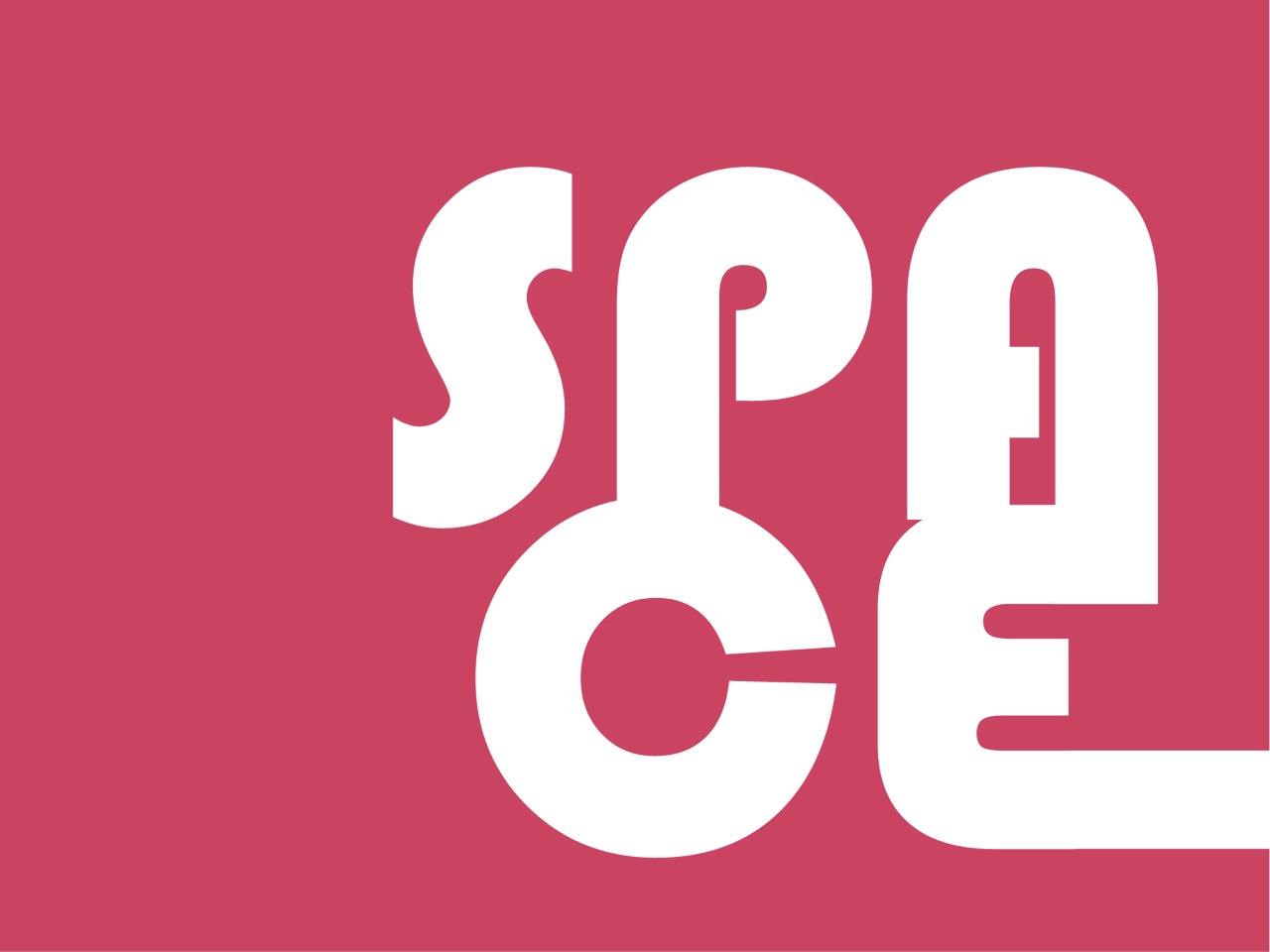 Angela Goh was our _Space resident in April 2016, where she worked on her new work Desert Body Creep which premiered at Melbourne’s Next Wave, 17-22 May.

Drawing from the long history of fictional worms in our cultural imagination – as agents of fear, invasion, and monstrosity – Desert Body Creep repositions the worm as the protagonist in a world of contemporary decay. Through its churning of the earth, and cyclic action of demolition and rearticulation, the worm offers a chance at transformation.

Performed by a Angela Goh and an oversized gummi worm, Desert Body Creep wriggles and writhes through a hallucinatory landscape to produce new forms of flesh from the compost of history. This new dance work constructs a simulation of natural forces, through which the body emerges as an unnatural entity – redefining itself for an uncertain future.

Lucky Lartey was our artist in residence during the June _Space Residency, where he re-developed Jamestown! by building on their team of musicians and re-developing the work to incorporate a more diverse set of instruments and ideas.

Jamestown! is an original work and concept developed by Ghanaian born dancer and choreographer Lucky Lartey, in collaboration with the Jamestown Collective – Yacou Mbaye, Ben Kidson and Sally Hare. Jamestown! tells the story of the community of James Town in Accra, Ghana where daily life is filled with vibrant music, rhythm and dance, and where children, musicians and artists create toys, games and instruments from what is available around them. Together, the Jamestown Collective explored the various dimensions of community life – the music, the games and the dances of James Town providing a rare glimpse into the community’s spirit of innovation, creativity and talent.

Phil Soliman is born and raised in western Sydney and is a multidisciplinary artist who works across video, performance, digital media sound and text. Phil used his residency in October to continue working on his performance work Together, which started its development with Performance Space and PACT during a residency supported by the Stephen Cummins Bequest.

Phil combined elements of Coptic Orthodox ritual and the violent riot that occurred at a football match in Egypt in 2012 to explore how masculinity, violence and homophobia operate in sport, politics and religion.

Rani Pramesti is a Chinese-Indonesian theatre maker and inter-cultural producer based in Melbourne, Australia. She is the Founder and Artistic Director of RANI P COLLABORATIONS.

Sedih // Sunno is a gentle invitation to listen to sadness, co-created with Ria Soemardjo, Shivanjani Lal and Kei Murakami. Rani P Collaborations are working towards presentation of Sedih // Sunno at the Next Wave Festival in 2016.

A graduate of Theatre Nepean (University of Western Sydney) and Macquarie University, Kate Worsely is an actor, teaching-artist and English as a Second Language teacher.  As a founding ensemble member of Clockfire Theatre Company, Kate has devised and performed in Lei Hideaway (Best Theatre Show, Sydney Fringe 2012) and The Grief Parlour and presented we, the lost company at The Old 505 Theatre in October 2015.  Kate is also an associate artist with Powerhouse Youth Theatre where she co-directed In This Fairfield: Romeo & Juliet In The West with David Williams and currently runs PILOTS, a workshop and leadership program for young people in the Fairfield region.  Kate is also currently working for Bell Shakespeare on Shakespeare’s Women at Auburn Girls High School.

Mahdi Mohammadi is a film and theatre director from Afghanistan. Before arriving in Australia in 2013, he worked with Papyrus Theatre Group to develop live theatre which sought to promote women’s rights and empowerment. He has also completed a short film 9 years old Mahtab. He is currently a member of PYT’s Youth Ensemble and has recently performed in their work Team Australia.

Katie Green completed a BA (hons) in Performance Studies and Indigenous Studies at UNSW. Katie has performed in a number of musical theatre projects, and has performed for a number of years under the alter-ego of ‘Singing Sadie’. Katie has most recently performed at Artbar, curated by Keg De Souza and in Zanny Begg and Oliver Ressler’s film The Bull Laid Bear.

If You Come to Australia is a new independent theatre production which sheds light on the experiences of asylum seekers.