for the circular movement of knowledge ~ Gillian Kayrooz and Cindy Trinh

24 August 2022
for the circular movement of knowledge is an online series of conversations where artists create new relationships with peers through knowledge exchange. 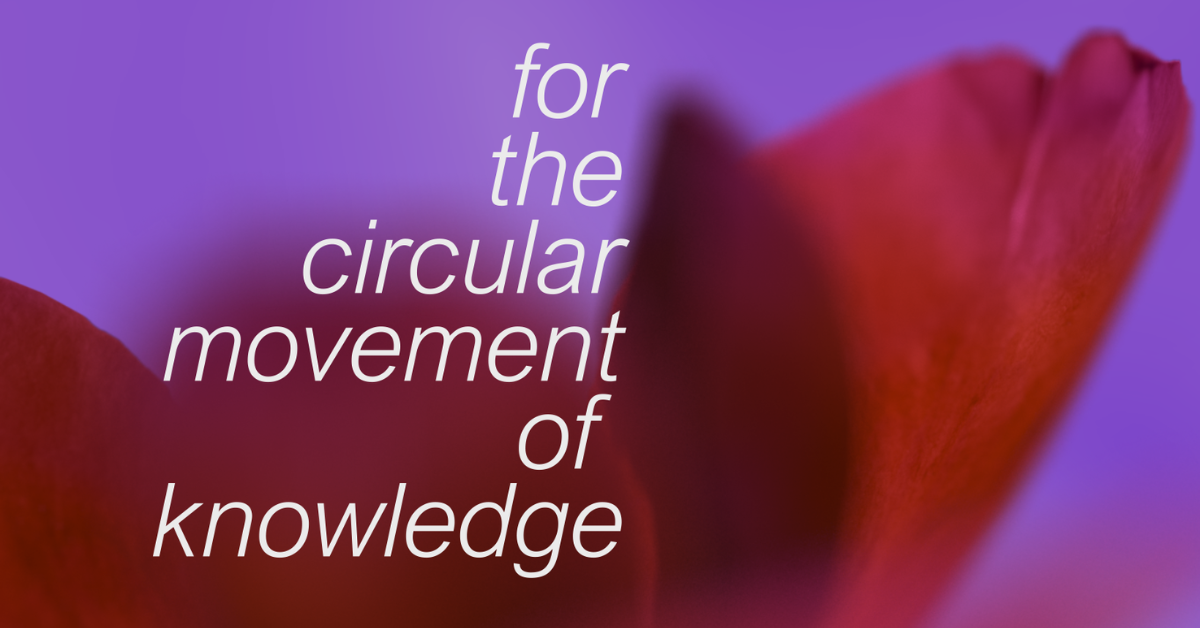 for the circular movement of knowledge ~ Gillian Kayrooz and Cindy Trinh

Over the course of their online conversation residency, Cindy and Gillian engaged in knowledge sharing about friendships, working in community, the meaning of legacy, migration, and the ethics around telling community stories.

Gillian Kayrooz is an emerging artist from Western Sydney, whose practice reflects her personal experience and ongoing engagement with local communities. Kayrooz’s work is collaborative; she invites members of the community to contribute authentic impressions, in a bottom-up rather than top-down conception of history and place. Kayrooz holds a Bachelor of Visual Arts with First Class Honours from Sydney College of the Arts, University of Sydney. In 2018 she was awarded the Create NSW Young Creative Leaders Fellowship which led her to exhibit internationally in the Asia-Pacific region. Most recently she has completed residencies in Australia, China and Japan. In 2020 she presented her solo exhibition Argileh at Wedding Cake Rock at Firstdraft, and was an artist at the Parramatta Artists’ Studios. In 2021, Kayrooz became a co-director on the board of Firstdraft and in 2022 she will present a solo exhibition at the Murray Art Museum in Albury.

Cindy Trinh is a photographer, visual journalist and activist who is passionate about social justice and human rights. Their photography comes from a place of wanting to connect with people and places through the art of visual storytelling. Cindy has been published and featured by popular media, including HBO/HBO Max, NBC Asian America, Paper Magazine, Milk Agency, The Hill, Bloomberg Businessweek, The New York Daily News, .Mic, Hyperallergic, The Culture Trip, and more. They have exhibited at numerous museums, galleries and art spaces, including the Museum of the City of New York, Museum of Chinese in America, New York Arts Center, Canal Street Market, Rush Arts Gallery, Pearl River Mart, and The Knockdown Center. Cindy is the creator of Activist NYC, a documentary photo project about activism and social justice movements in New York City.

This project is supported by Australia Council for the Arts