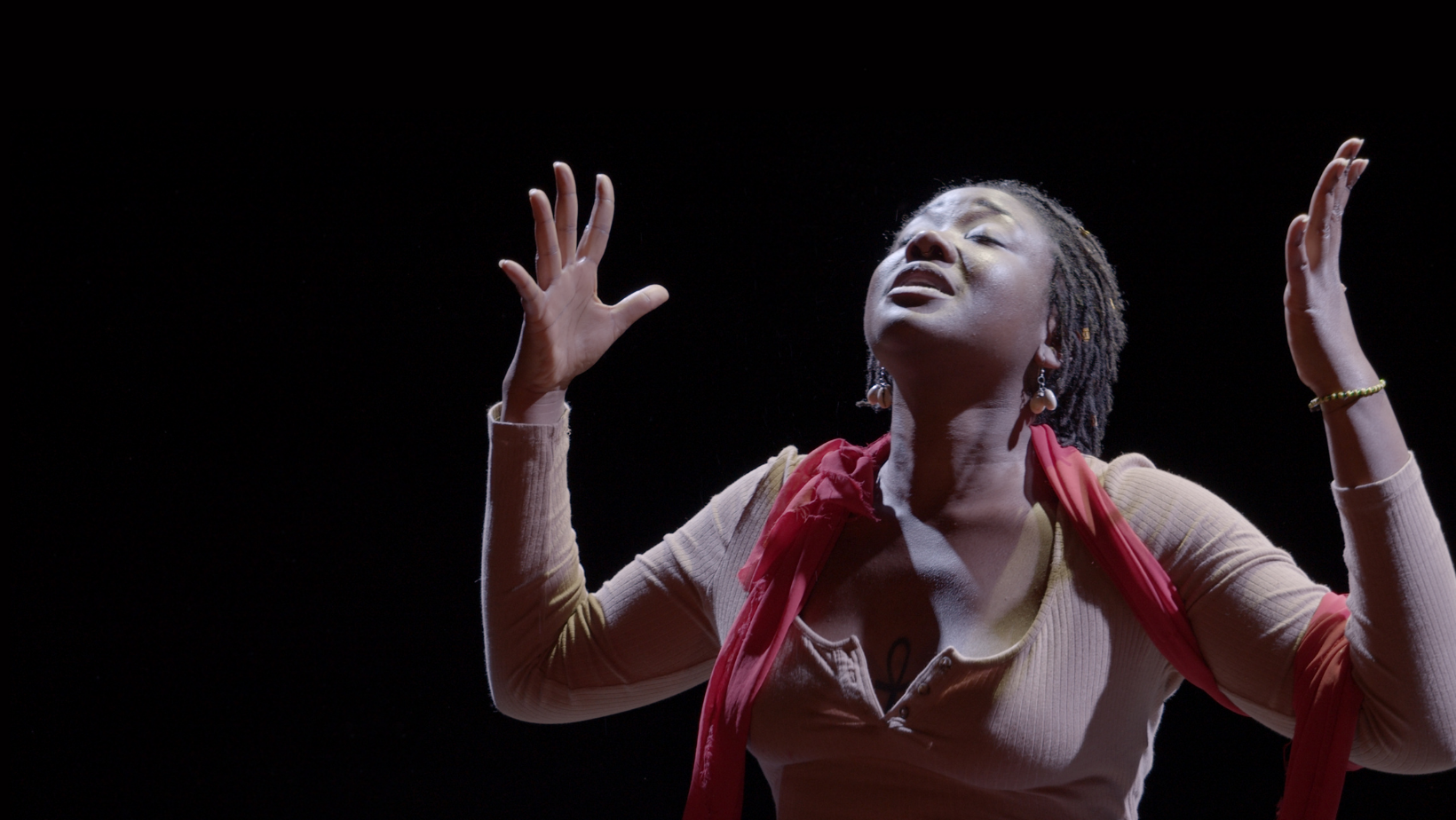 Age Recommendation - 16 years and over

Nancy Denis is a Haitian-Australian artist.  She has worked across stage, television and film including roles in The Baulkham Hills African Ladies Troupe directed by Ros Horin, One the Bear for La Boite Theatre Company, Belvoir’s Sami In Paradise directed by Eamon Flack, ABC TV’s Clevermen and feature films The Great Gatsby (dir. Baz Luhrmann) and Truth (dir. James Vanderbilt).In 2017 she performed in Urban Theatre Project's (UTP) production Home Country in Blacktown. The following year she undertook a residency with the company with collaborator Kween G. Later that year, she was a featured artist in UTP’s festival Right Here. Right Now. In 2019, she was invited by the company to develop M’ap Boule - her first solo show. This is highly personal work told through original song, poetry and spoken word.